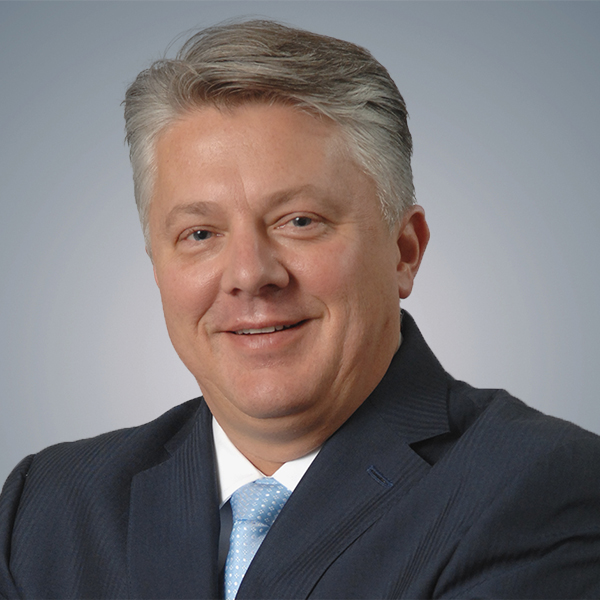 Andy Anderson is a Partner in the Des Moines office of the international law firm Faegre Baker Daniels.  He specializes in corporate, regulatory, government relations and project development issues for energy, insurance, gaming, food, agriculture and industrial clients.  He works on projects in Iowa and around the country.

Andy was appointed chairman of the Vision Iowa Board by former Iowa Gov. Tom Vilsack and continued in that role under Gov. Chet Culver.  He served in that role for four and a half years. The Vision Iowa Program had financed more than 350 projects with $358.6 million and directly leveraged that investment into total statewide investments of $1.88 billion by the time he finished his service as chairman. Andy had been directly involved in the negotiation of approximately two-thirds of the projects that had been financed over the programs first nine years. At the completion of his service as the chairman of the Vision Iowa Board, Andy was recognized by the Iowa General Assembly and the Governor of Iowa.  Andy was also the programs first attorney prior to becoming the Board’s chairman.  He assisted the program’s first chairman, Michael Gartner, to establish the program’s successful path.

During his career in Des Moines, Andy has also served as the secretary-treasurer of the Board of Directors of the Science Center of Iowa where he provided financial leadership in its financing of a new $26 million science center.  He was also a board member of the Iowa Natural Heritage Foundation.  Currently, he is one of the founding members of the organizing committee for the Global Insurance Symposium which recently concluded its third annual symposium.