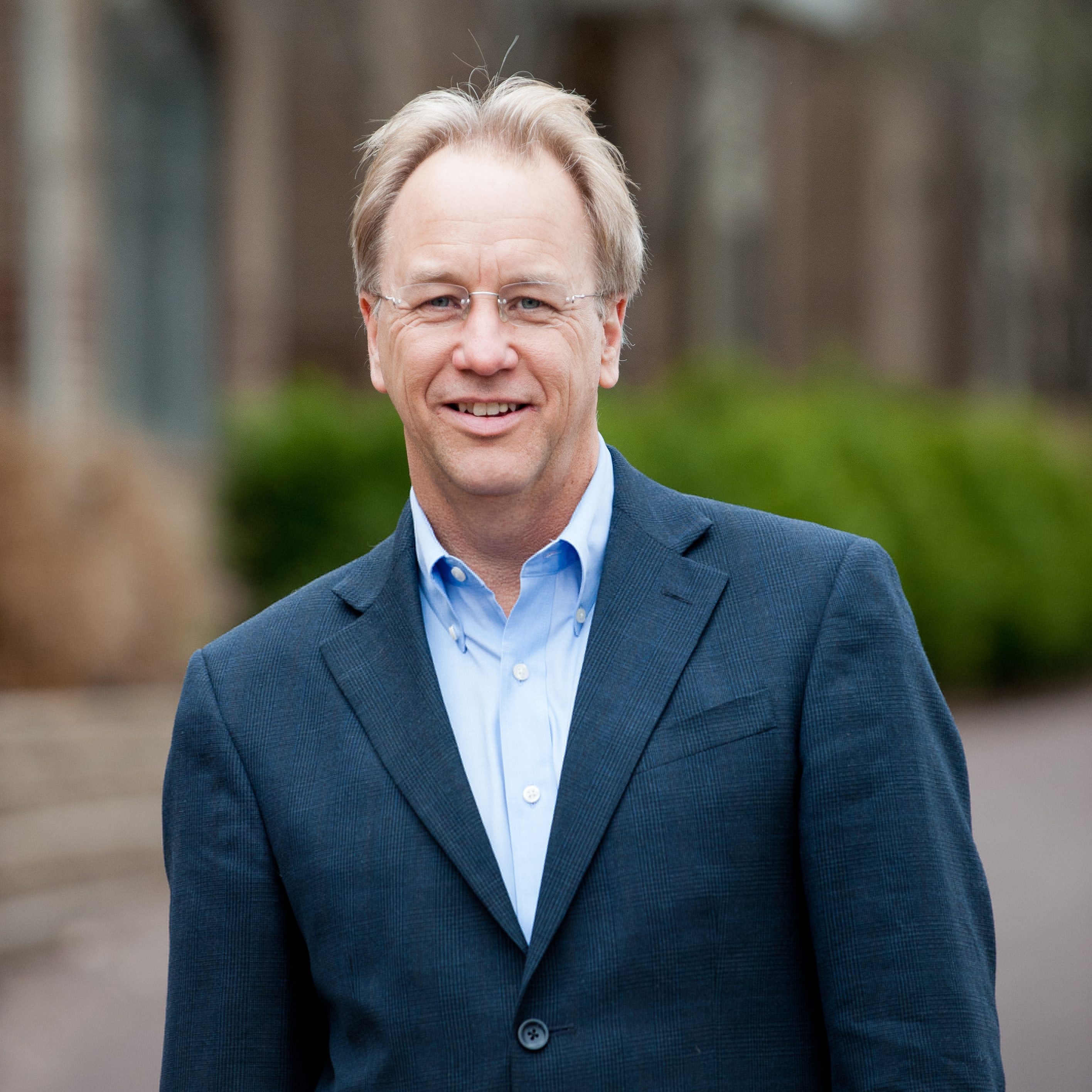 For the past ten years, Brian Payne has been the President of The Central Indiana Community Foundation and The Indianapolis Foundation. During his tenure, he has redefined the business model and put a new emphasis on the Foundation’s ability to transform the City of Indianapolis through three specific community leadership initiatives: Family Success, College Readiness, and Inspiring Places. All three focus on positioning Indianapolis as a top ten city in developing, attracting and retaining human capital. The Indianapolis Cultural Trail, A Legacy of Gene & Marilyn Glick is the largest and most visible project of the Inspiring Places Initiative. In February 2010, the Indianapolis Cultural Trail, a one of a kind eight-mile urban bicycle and pedestrian trail, was one of 51 grant recipients from a pool of 1,400 proposals to receive a merit based TIGER grant from the U.S. Department of Transportation. In 2007, Brian was awarded the Michael A. Carroll Civic Leaders Award, Indianapolis’ most prestigious leadership honor for his efforts as founder and producer of the Cultural Trail. Prior to joining the Foundation, Brian ran professional theatre companies.