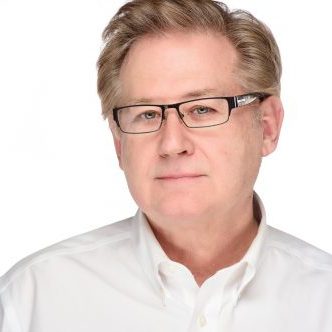 Dennis Lower has been involved in technology-based economic development since 1995, with a focus on the planning and development of university-sponsored urban innovation districts.

Since May 2010, Mr. Lower has been the President and CEO of the Cortex Innovation Community in midtown St. Louis, Missouri. The mission of Cortex is to leverage university research and regional corporate technology assets to establish St. Louis as a nationally and internationally recognized bioscience and technology hub.  Cortex is the St. Louis regional epicenter of innovation and entrepreneurship.