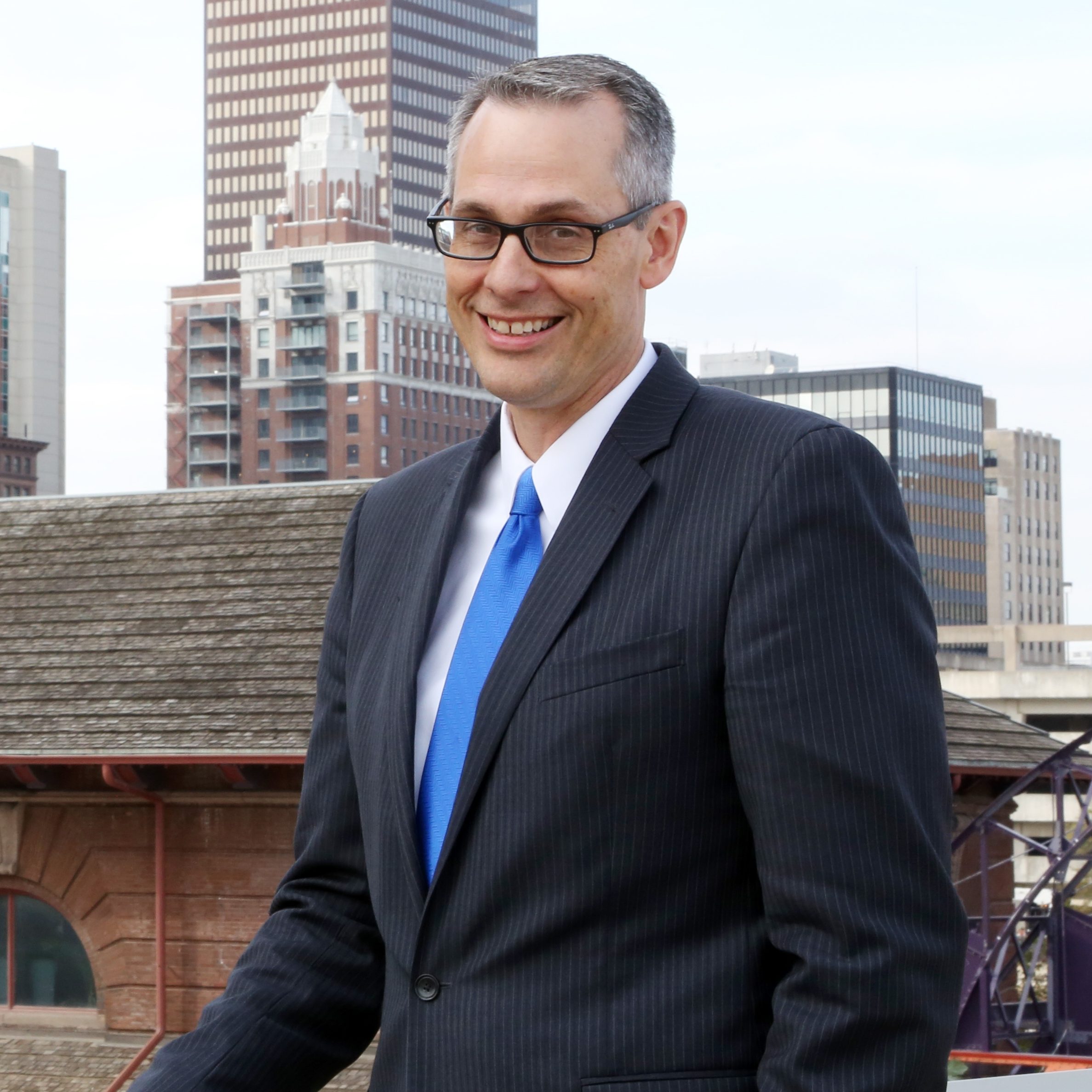 Jay Byers is CEO for the Greater Des Moines Partnership.  The Partnership is the regional economic and community development organization serving Central Iowa with 21 Affiliate Chambers of Commerce and more than 5700 members.

Byers currently serves on the Executive Committee of the Iowa Chamber Alliance, on the Association of Chamber of Commerce Executives (ACCE) Foundation Board, the General Council of the World Chamber Federation, and the U.S. Chamber of Commerce Committee of 100.  He also is active with the Professional Developers of Iowa and Iowa Association of Business and Industry.  Byers is a Certified Chamber Executive (CCE), a graduate of the U.S Chamber’s Institute of Organization Management (IOM), and a graduate of ACCE’s Ford Foundation Regionalism and Sustainable Development Fellowship.  He was named to the ACCE 2009 “40 Under 40 Rising Stars of the Chamber World,” to the Des Moines Business Record’s “Forty Under 40” Class of 2006, and the Business Record’s “Forty Under 40” Alum of the Year in 2012.  Byers serves on the boards of Simpson College, Greater Des Moines Convention and Visitors Bureau, Greater Des Moines Committee, ChildServe, The Homestead, Alpha Tau Omega National Fraternity, and Drake University’s International Advisory Council.

Prior to his current role, Byers served as the Partnership’s Senior Vice President, Government Relations and Public Policy.  Before joining the Partnership, he worked as District Director for Iowa Congressman Leonard Boswell and as a corporate attorney at the Ice Miller Law Firm in Indianapolis, Indiana.  Byers is a graduate of Simpson College and the University of Iowa, College of Law.  He resides in Des Moines, Iowa with his wife, Katie, and two daughters, Sophie and Charlotte.