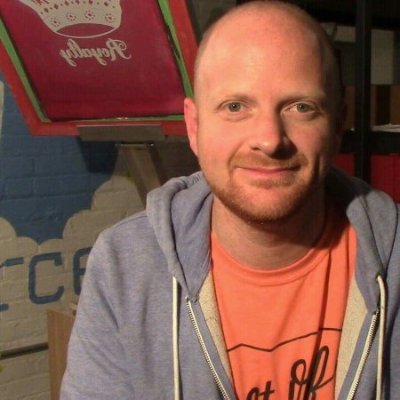 John Mark Feilmeyer Executive Director of ArtForceIowa, was born and raised in west central Iowa. After obtaining his bachelor and master degrees, he spent 4.5 years in Benin, WestAfrica where he served as a Peace Corps Volunteer, and later the founding executive director of the International Center for Art and Music in Ouidah. Upon his return to Des Moines in 2013, he took on his role at ArtForceIowa where he works with his team to build arts outreach program for groups of artist youth. Featured in the Des Moines Register’s “You Should Get To Know,” ( 2014 ) as well as the “YP Spotlight,” ( 2015 ), Feilmeyer recently was awarded the title of Community†Champion†by Polk County Community Partnership for Protecting Children (2016).