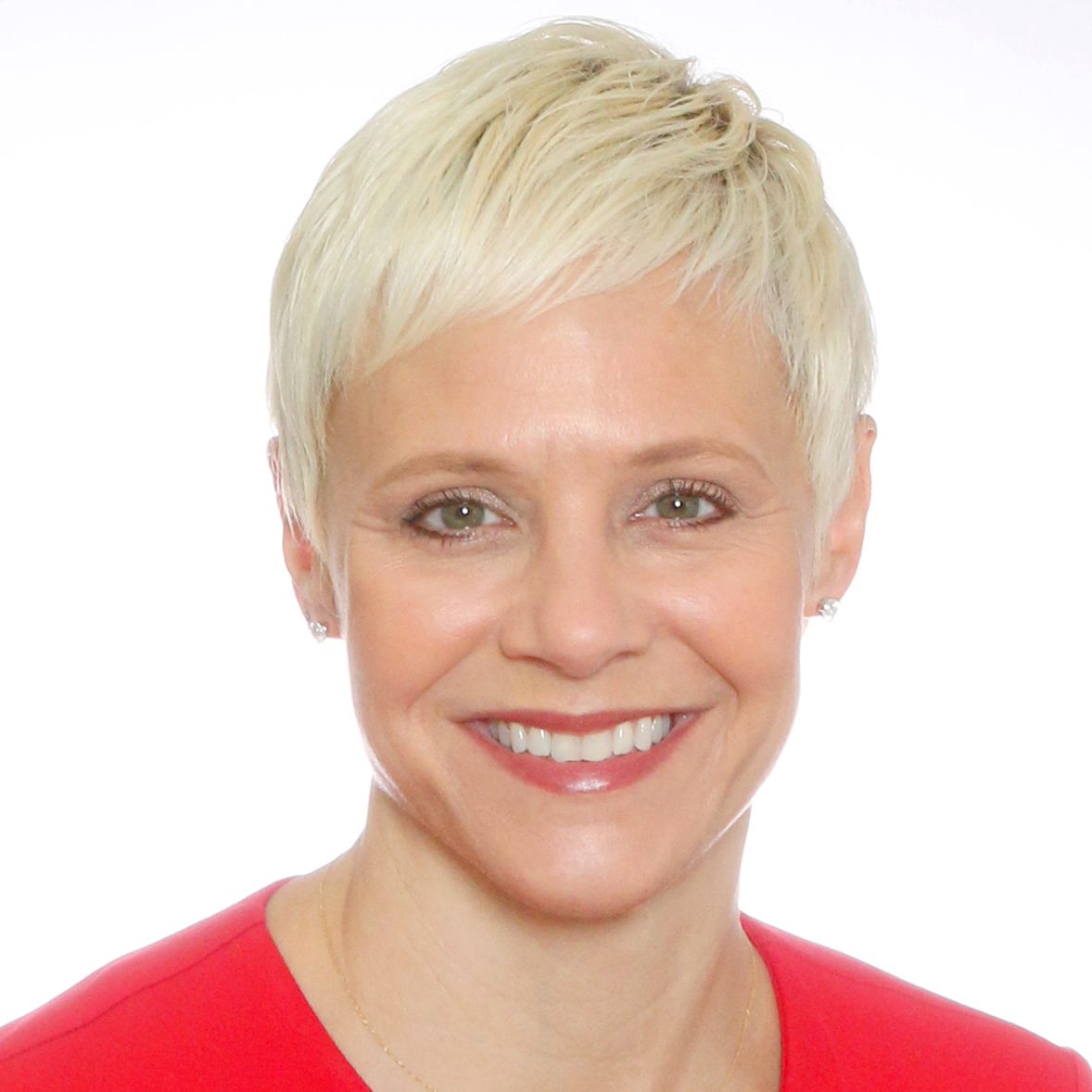 As the Director of Special Projects, Kelley collaborates with each department at the Foundation to enhance the success of its community-wide philanthropic efforts and create new opportunities for growth and social impact. She also assists in providing customized philanthropic services to donors and their families.

Prior to joining the Foundation, Kelley was one of the founding team members at Pelotonia, a grassroots bike tour that has raised more than $100 million for cancer research at The Ohio State University Comprehensive Cancer Center – James Cancer Hospital and Solove Research Institute. Kelley became Pelotonia’s first director of operations in 2008 and was promoted to chief operating officer in 2011. As COO, she oversaw all operational aspects of the business, including event management, donor relations and gift processing, financial management and reporting, human resources, and legal issues.

Before working at Pelotonia, Kelley practiced law at Jones Day from 1995 to 2008—focusing on complex commercial litigation—and became partner in 2002. Kelley also clerked for The Honorable Deborah Cook at both the Ninth District Court of Appeals for the State of Ohio and the Ohio Supreme Court from 1993 to 1995.

Kelley holds a bachelor’s degree in journalism and history from Indiana University, where she graduated Phi Beta Kappa. She also holds a juris doctor degree with honors from The Ohio State University Moritz College of Law.