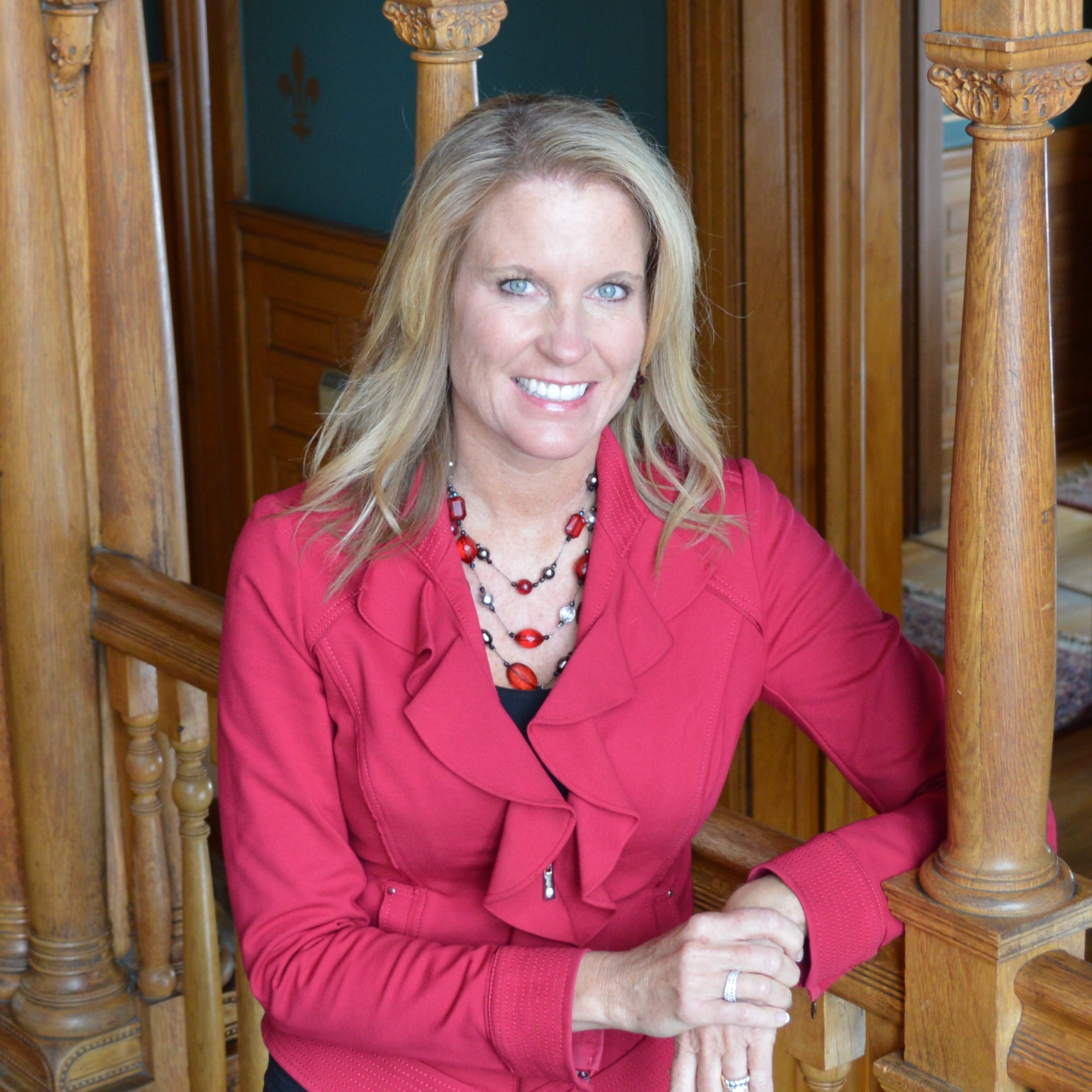 Kristi Knous serves as the President of the Community Foundation of Greater Des Moines. Kristi is a Chartered Advisor in Philanthropy and is responsible for all Community Foundation operations and donor relations, and provides leadership in identifying and addressing issues key to the sustainability, viability and livability of the community. The Community Foundation manages assets in excess of $398 million and administers more than 1,500 charitable funds. In 2015 the Community Foundation distributed over $26 million in grants, facilitated over $50 million in gifts to charitable funds and invested $450,000 in critical community needs through Leadership Grants funded by the Better Together Fund. Kristi is an Iowa native and graduate of Iowa State University with her undergraduate degree and Drake University with a Masters of Public Administration and a Certificate in Business Management.

In 2015, Kristi received the Forty Under 40 Alumnus of the Year Award from the Business Record. In 2003, she was named to its class of Forty Under 40. Kristi received the 2012 MPA Distinguished Alumna Award for Outstanding Community Service from Drake University. In 2010, the Des Moines Business Record recognized and celebrated Kristi’s business and community leadership by naming her a Woman of Influence. Kristi serves on the boards of the Greater Des Moines Partnership, Bravo Greater Des Moines, and the Lutheran Church of Hope Mission Board. Kristi is a member of the Iowa State University Foundation Women and Philanthropy Advisory Committee and served as its chair from 2012-2014.