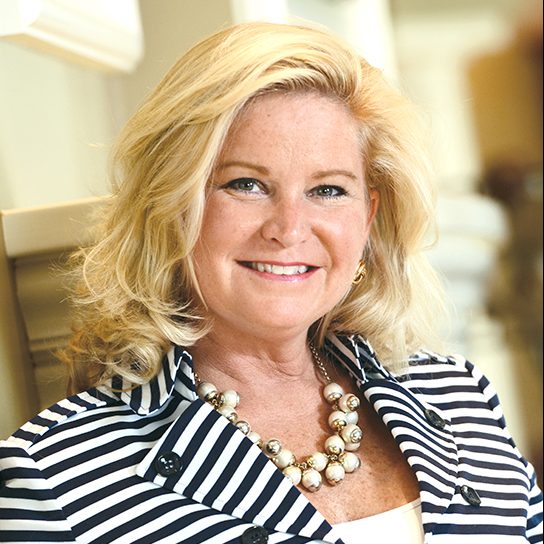 Mary Sellers was named president of United Way of Central Iowa in February, 2012. As the organization’a chief executive she leads United Way’s strategies to achieve substantive community impact in the priority areas of education, income and health to improve lives and build a stronger central Iowa.

For 10 years Mary was the President and CEO of the Science Center of Iowa where she guided the planning, fundraising, execution and operations of the $62 million, 110,000 square foot facility located in downtown Des Moines.

From 2002 to 2006 she served on the right-member board of the Getty Leadership Institute in Los Angeles and has served as a peer reviewer for the Institute of Museum and Library Services and the National Science Foundation.

In December 2012 Mary was appointed by Iowa Governor Terry Branstad to the Iowa Telecommunications and Technology Commission.