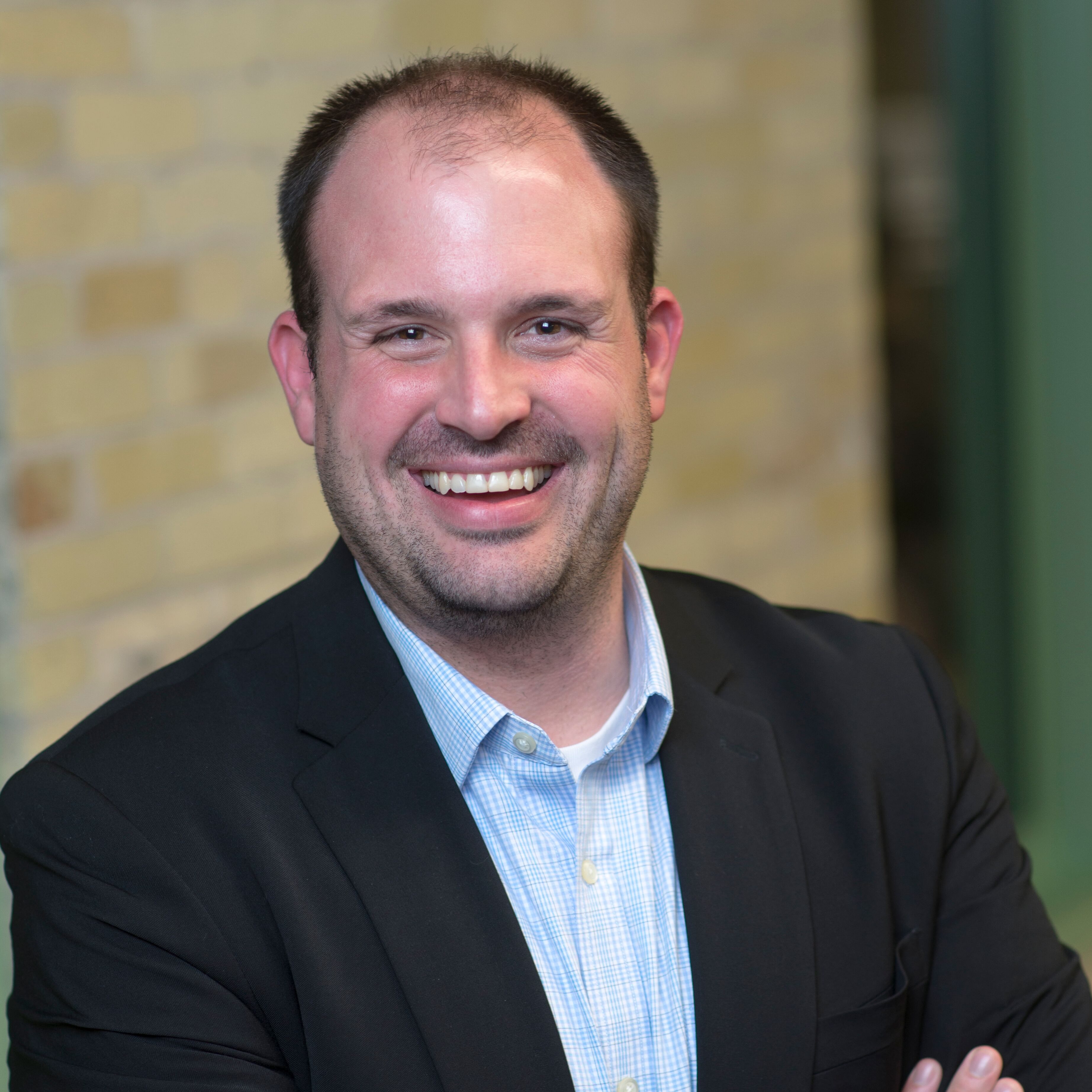 Michael Hostad is the Executive Director of Innovation in Milwaukee (MiKE), which is an initiative of the Greater Milwaukee Committee. MiKE creates programs that lead to partnerships between corporations and emerging talent networks. Hostad is also a co-founder of The Commons. Prior to his role at MiKE, Hostad served as the Director of Web and Mobile Strategy and the Chancellor’s Designee for Entrepreneurship and Innovation at the University of Wisconsin-Milwaukee (UWM). He founded the UWM App Brewery, which hires students to build mobile applications for researchers, non-profit organizations, and start-up organizations throughout Wisconsin.