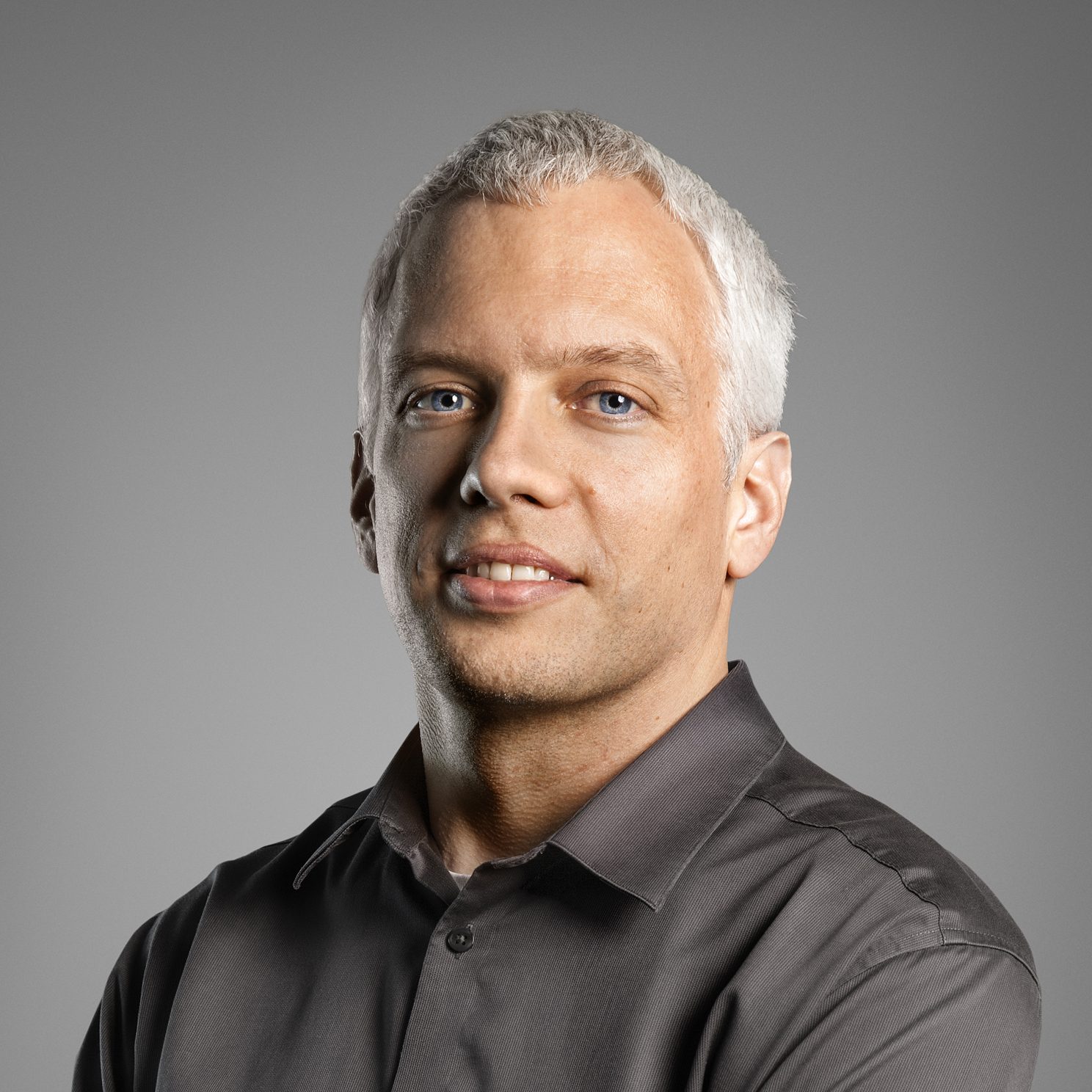 Ryan Gravel, AICP, LEED AP, is an urban planner, designer, and author working on site design, infrastructure, concept development, and public policy as the founding principal at Sixpitch. His master’s thesis in 1999 was the original vision for the Atlanta Beltline, a 22-mile transit greenway that is changing both the physical form of his city and the decisions people make about living there. Now a $4 billion public-private project in the early stages of implementation, its health and economic benefits are already evident through record-breaking use of its first section of mainline trail and $2.4 billion of private sector redevelopment since 2005.

Ryan has received numerous awards and press related to his work on the Atlanta Beltline and tells his story internationally, but an essential aspect of his work is yet to come. Alongside project work at Sixpitch and research on similar “catalyst infrastructure” projects around the world, he makes a compelling case about what this movement means and why it matters. In his forthcoming book, “Where We Want to Live,” to be published by Palgrave in March, 2016, he investigates the cultural side of infrastructure, describing how its intimate relationship with our way of life can illuminate a brighter path forward for cities.

Ryan’s story has made ink in the New York Times, Wall Street Journal, Monocle, CityLab, CNN International, USA Today, and Esquire Magazine. He has been listed among the 100 Most Influential Georgians by Georgia Trend Magazine, 2014; the GOOD 100 by GOOD Magazine, 2013; “Visionary Bureaucrat” by Streetsblog, 2012; and “Top 25 Newsmakers” of 2011 by Engineering News-Record. He received an “Emerging Voices” citation from the AIA-Atlanta, 2011; Jenny D. Thurston Memorial Award from the Atlanta Urban Design Commission, 2007; and was called one of “45 Atlantans We Love” by Atlanta Magazine, 2006; one of “40-under-40″ from the Atlanta Business Chronicle, 2006; and on of the “Best & Brightest” by Esquire Magazine, 2006. Other honors include a Special Award of Recognition from AIA-Atlanta, 2005; and Golden Shoe Award for pedestrian-friendly research from PEDS, 2003.

Ryan serves on boards for the Atlanta BeltLine Partnership Board, Art Papers, and the MillionMile Greenway. He serves on the Urban Land Institute Atlanta’s Liveable Community Council and the Lifecycle Building Center’s Advisory Board.